Any PR is better than none, right? Wrong.

There’s been some controversy over an event that happened over the weekend. A professional golfer, Alastair Forsyth of Scotland, was playing in the Madeira Islands Open when his caddy suddenly collapsed on the fairway of the ninth hole which was Forsyth’s final hole of the event. 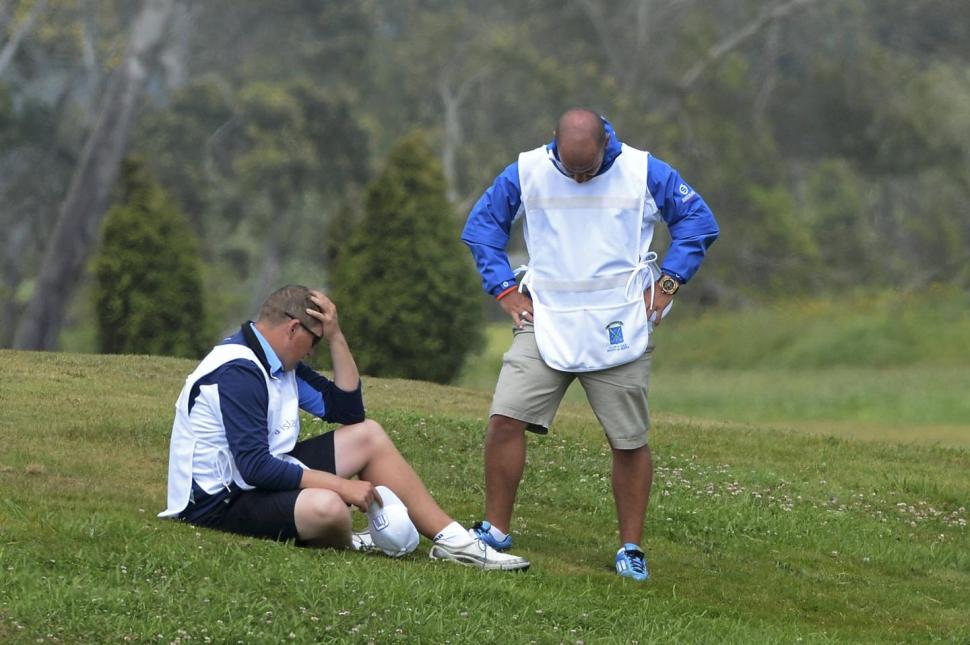 Caddies react to the sudden death of a fellow caddy who died on the fairway during a tournament.

Frantic efforts were made on the course to resuscitate the 52-year old caddy, Ian MacGregor, but unfortunately he was pronounced dead at the scene from an apparent heart attack. MacGregor was well-loved among the caddies, and they, along with other players and fans, were stunned over what had happened.

What happens next is a bit bizarre.   For one, the tournament officials didn’t call the tournament right then and there. But what appears to be even more disturbing is that Forsyth decided to keep playing.

Yes, Forsyth’s caddy literally dropped dead on the final hole of the tournament and he felt it best to play through. Bad decision? Well, it would have seemed completely understandable for him to drop out of the tournament and give a heartfelt speech about the tragic loss of his dear friend and caddy. In doing so he would surely lose the tournament, but he would have gained much sympathy and respect from fans and the media for his noble gesture.

Instead he’s received much notoriety.  His fans, the media and people around the world are portraying him as callous and heartless.

Oh, and he didn’t win the tournament.

What do you think about it?