My Top 3 Picks for the Next GOP Debate Format 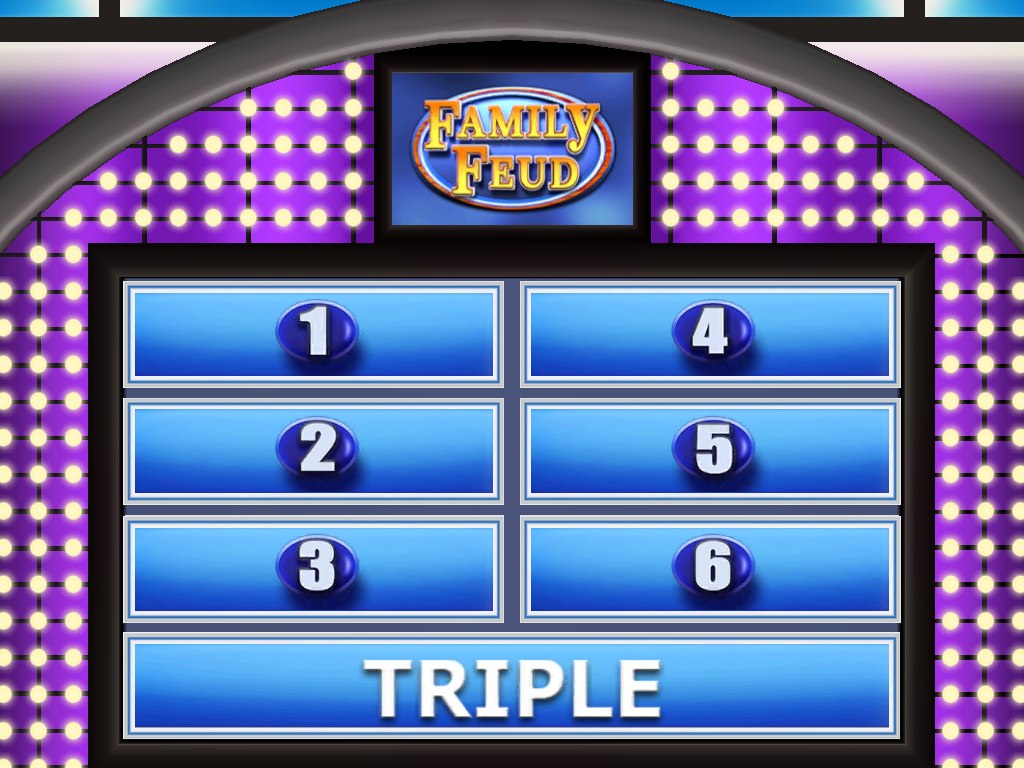 As a PR practitioner, I’m looking forward to tonight’s debate. I always find it interesting and insightful to study candidates’ brand messaging and presentation skills. I’m also looking forward to the debate because it’s being held in Cleveland, my hometown.

However, the biggest reason I’m looking forward to the debate tonight is that – I have to admit – with Trump in the mix, I believe it’s actually going to be a lot more entertaining than the average presidential debate.  Entertainment, after all, is what presidential debates are missing.

Most TV viewers and folks in general are not debate watchers (I have no statistic to back this up with, but it seems pretty logical, right?). If viewers could choose between America’s Got Talent and a typical political debate, which one do you think they would choose to watch? Right.So, Shouldn’t we play at the people’s level?

It’s actually already happening – viewers are trying to make the debate more fun by devising drinking games for tonight’s match up. That sounds fun but I have to work tomorrow.

I say we marry the sobriety of the average presidential debate with the entertainment value of some sort of reality TV or game show. 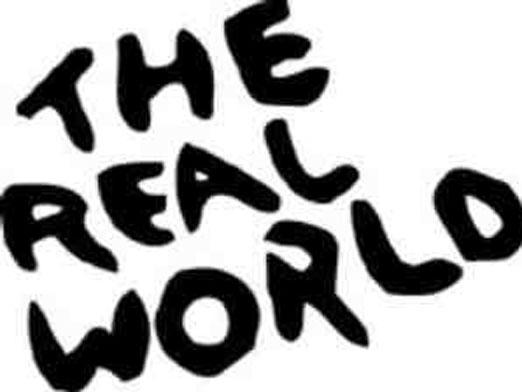